Australian-born Liam comes from a long lineage of working in some of the world's most high-profile kitchens including London’s ‘Hibiscus’ (**), Amsterdam’s ‘& moshik’ (**), ‘Aria’ in Brisbane and Copenhagen’s ‘Relae’ (*).
‍
After settling in Berlin in 2013, Liam worked as Sous Chef under Max Strohe at the renowned ‘Tulus Lotrek’ (*) restaurant before joining the Cell team in 2018 and becoming our Executive Chef in 2019.
‍
Under Liam's direction, our new menu is a sleek, modern interpretation of French fine-dining and marks the beginning of an ambitious new path for both Liam and our restaurant. 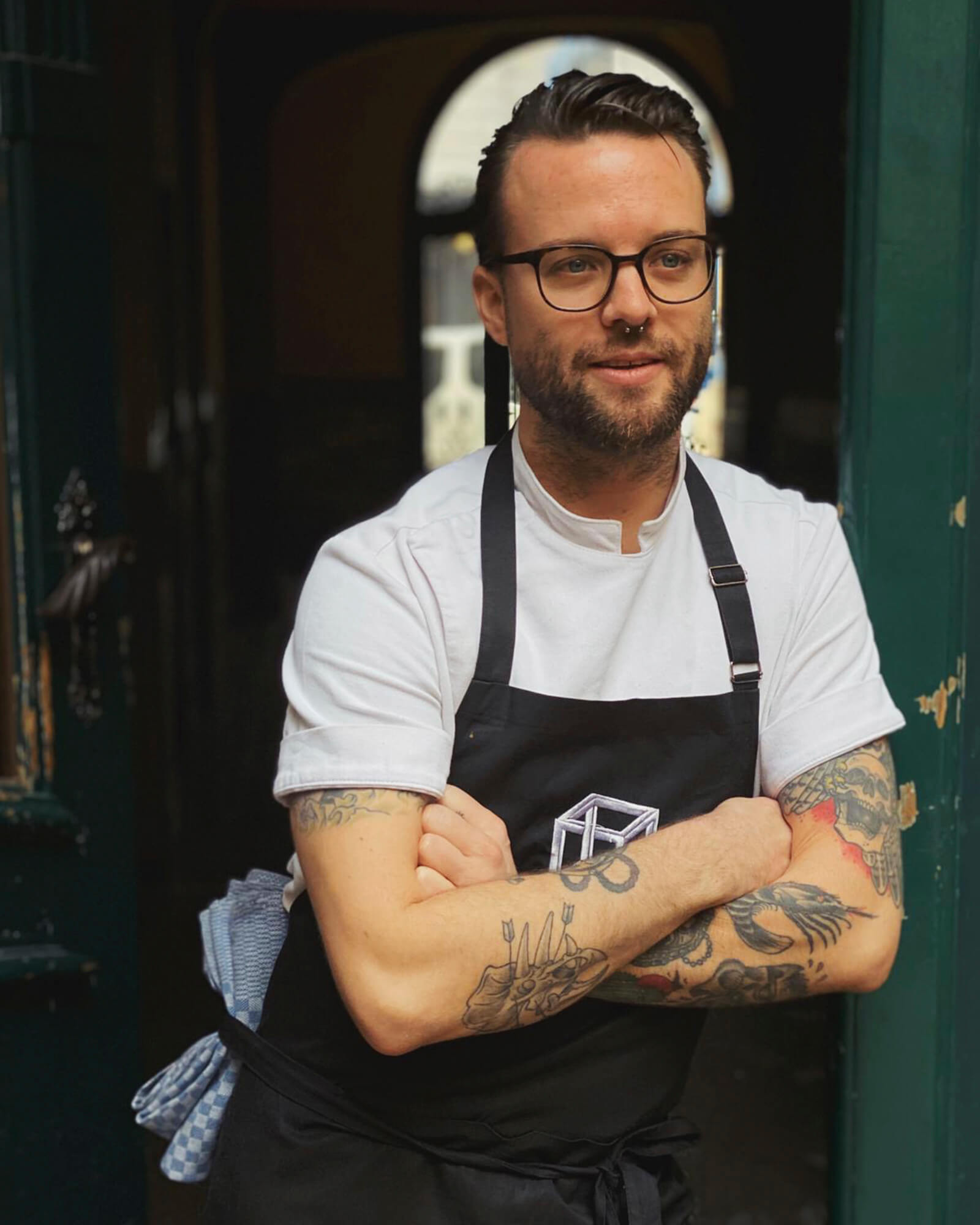 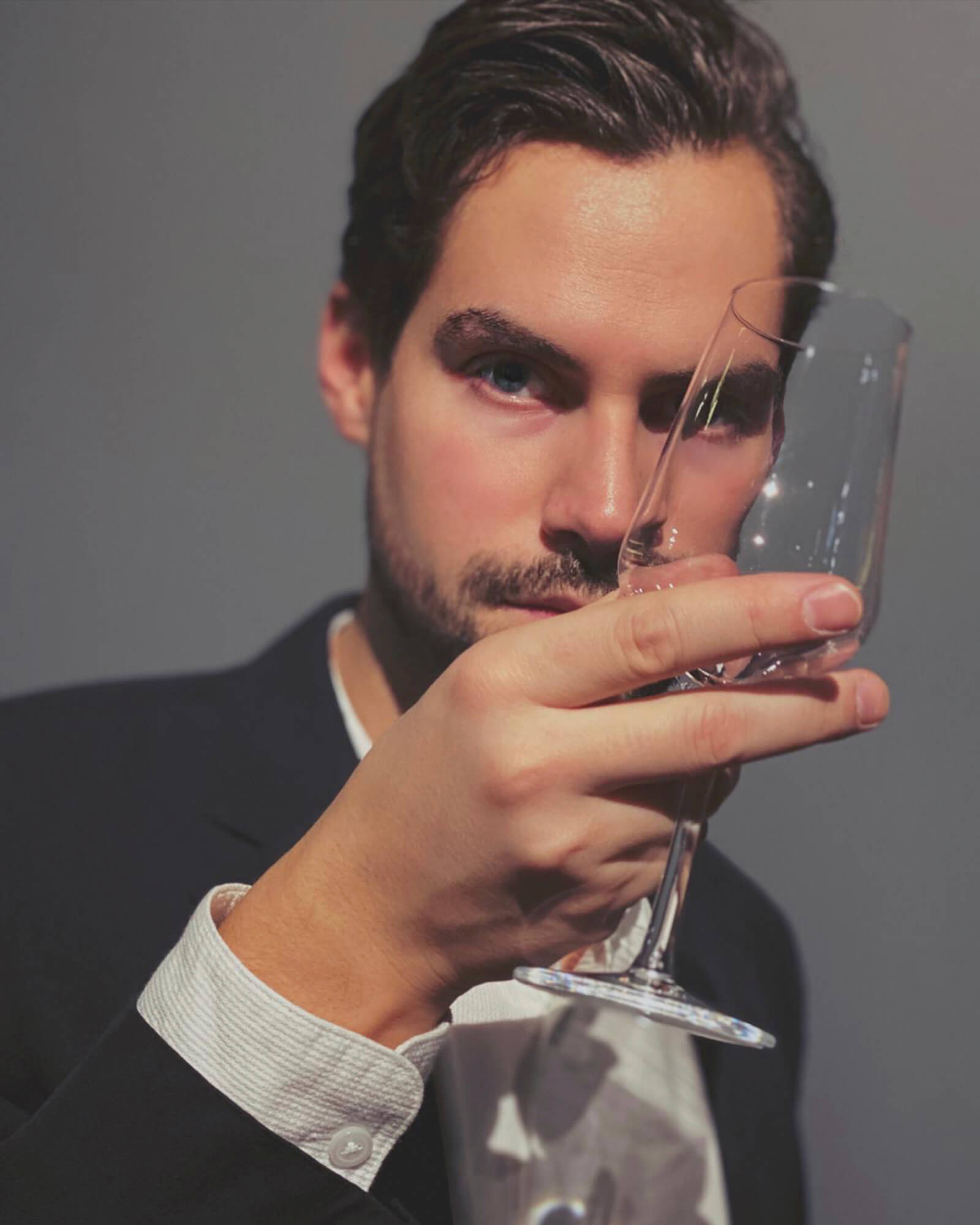 Born in Rheine, Pascal completed his training in Münster before going to work at Germany’s legendary ‘La Vie’ restaurant in Osnabrück (***) where his knowledge and love of fine wine was cemented.
‍
After completing his cheese & sommelier diploma, Pascal moved to Berlin in 2014 and became the head sommelier at ‘Reinstoff’ (**) where his winelist was awarded first place in the fine dining category in the Deutsches Weininstitut awards.
‍
In 2018, Pascal became Cell’s sommelier and curated an extensive wine list which achieved  Wine Spectator’s ‘Award of Excellence 2019’ - one of only 6 restaurants in Berlin to make the list.
‍
Pascal is passionate about natural wine and fine dining, travelling as much as possible each year to seek out the best wine and new vintages.

Slovakian-born Peter learned his craft and passion for gastronomy aboard cruise ships and ocean liners travelling all over the world, and to almost every continent, aboard some of the world’s most exclusive ships.
‍
In 2010 he moved to Berlin and became the restaurant manager at ‘Pauly Saal’ (*).
‍
Peter joined the Cell team in 2018 and has been the restaurant’s guiding influence since its very first day of operation. 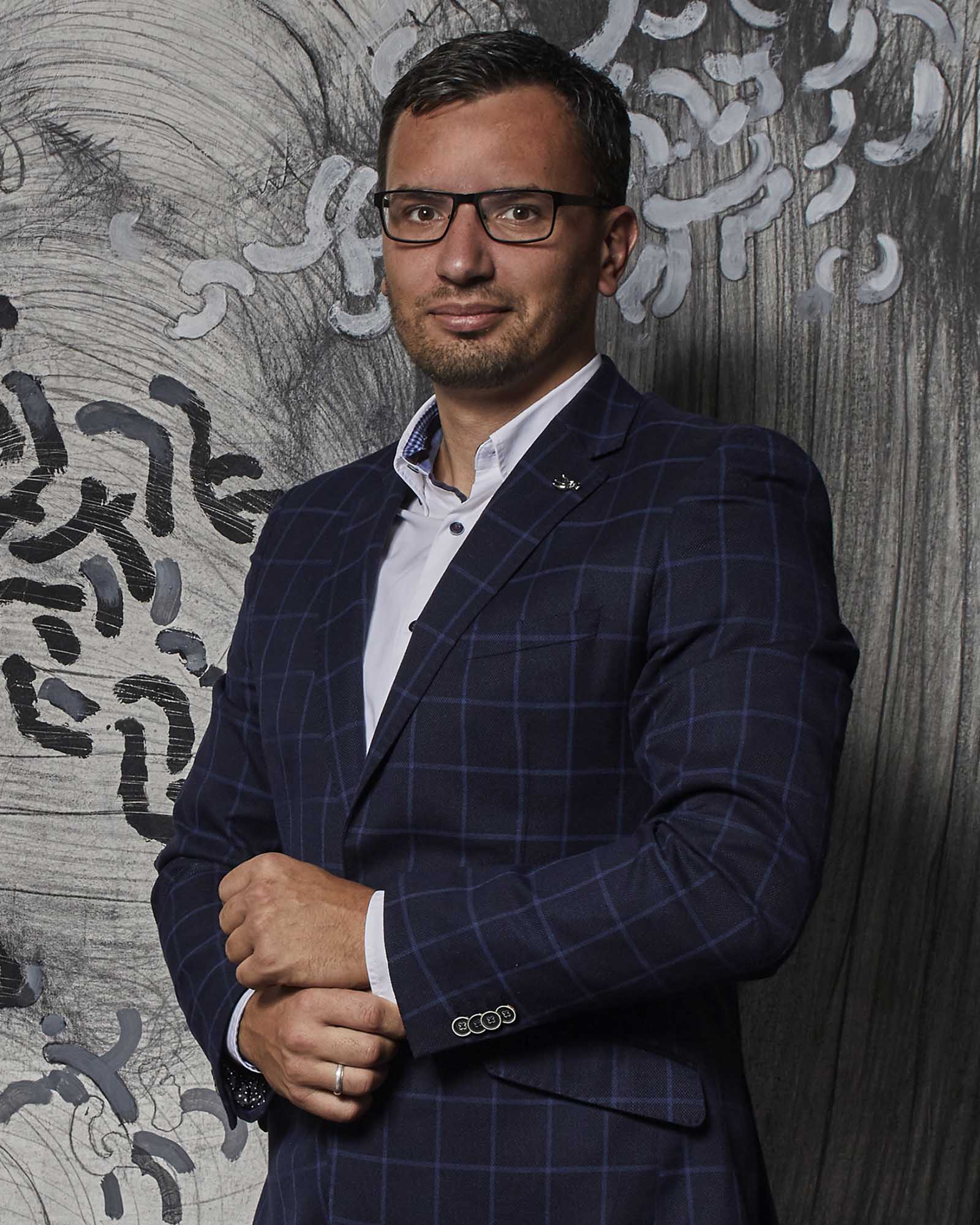 Sign up for all the latest news, menus, priority bookings & exclusive invites